ESG: Is there still a problem with the ’Social’ profile of the fashion industry? The EU thinks there is

By Lesley BoothJune 1, 2022No Comments 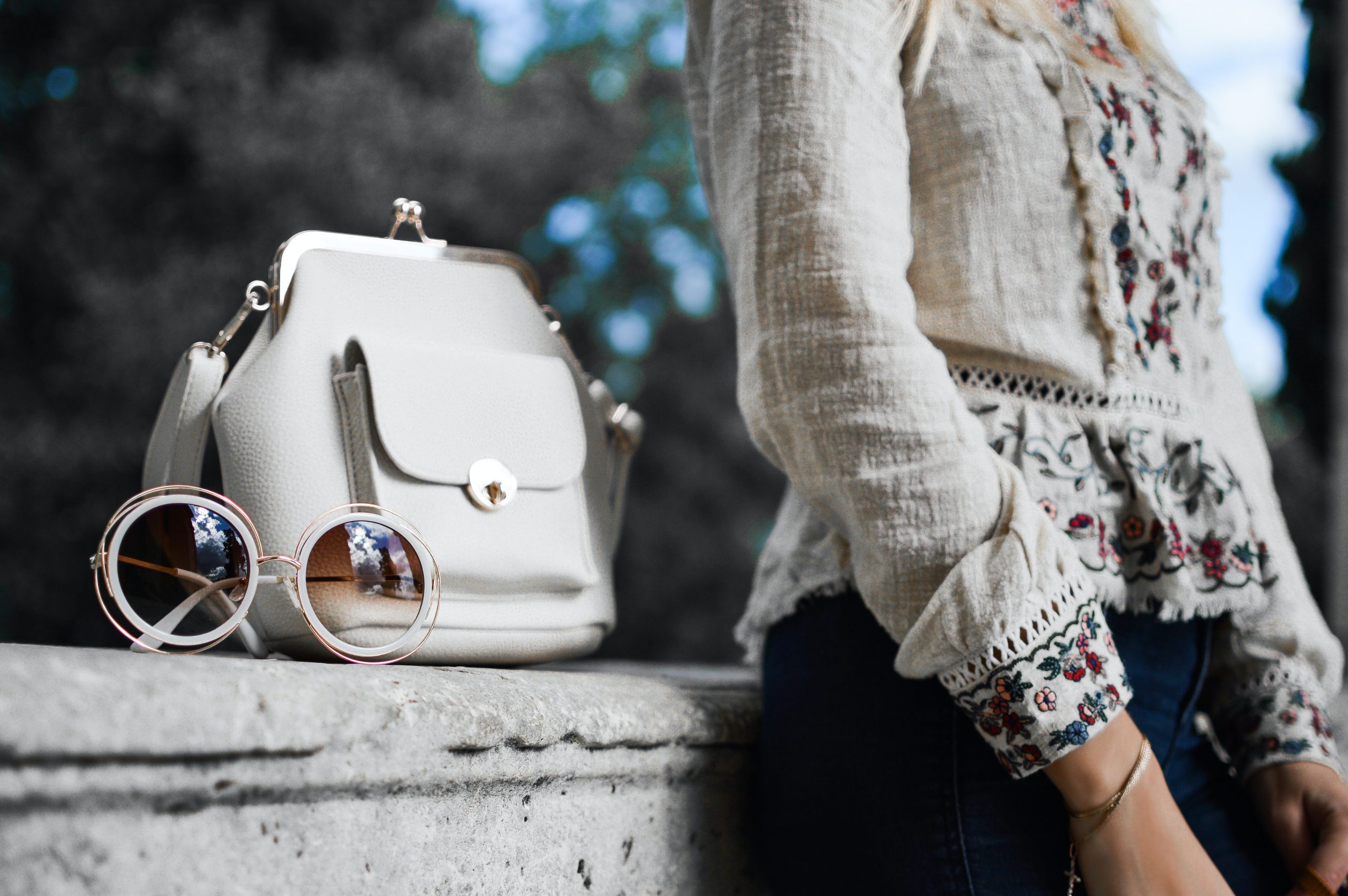 As the clothing industry has shifted from local sourcing and manufacturing to global and very complex supply chains there has been a serious concern about human rights. During the ‘90s many European and American brands started to outsource their manufacturing to China which is a practice that nowadays is associated with cheaper production costs in developing countries. However Timberland, the famous footwear company for example, decided to move their production to China during the early 2000s due to the accelerating technological innovation and design expertise that was booming at that time.

Today, China has become “expensive” from a production perspective, this is why a great number of fast fashion labels moved to surrounding countries like Bangladesh or Vietnam. In a search for cheap labor, exploitative conditions have sadly become the new norm, including overtime, physically unsafe circumstances, and wages that do not cover even the basic living costs of workers. In developing countries the supplier power is very low due to the fear of losing business with Western companies and also due to the very different nature of their economies. Given these differences authorities and governments usually avoid setting mandatory minimum living wages which leaves the workers and their unions in a poor position.

However, this is not happening only Bangladesh or Vietnam notoriously known for the unsafe and unfair conditions. but even in the United Kingdom. In Leicester, which was once a world-famous knitwear and footwear producer, there have been several allegations and reports back in 2020, mentioning one of the biggest fast fashion retailers, Boohoo, which news has even made the headlines of The Times too.

The company which has become famous for its ultra cheap prices and Gen Z favored styles has released a response in which they stated that from now on there will be unannounced factory visits to ensure compliance, however fair fashion activists and social media communities questioned whether Boohoo was just making a smart PR move. It looks like Leicester has become the home of fast fashion sweatshops, where getting a proper contract and the national minimum living wage is very rare. The workers are mostly immigrants keen to secure a stable job and usually not familiar with the local employment terms, so it is not surprising that those who are experiencing the injustice and exploitation, remain silent most of the time. The pressure from fast fashion brands is increasing because they are eager to pour thousands of styles onto the market for the lowest possible retail price but keeping a margin that suits their business needs. The result is usually the sad but real fact, that manufacturers must accept the lowest possible price to secure orders and remain in the business to survive.

The social aspect of ESG reporting aims to disclose the real relationships the companies hold with their employees and currently evaluates the following social issues: human rights, product quality and health and safety in the factories, data security and digital rights and socio-economic inequality alongside diversity and inclusion.

New legislation proposed in 2021 by the EU on the living wage for garment industry workers creates a list called the “High risk low-wage countries” which contains countries where the EU members exceed a total set annual value of imports of garments and footwear. Along with this a “Wage risk point” is identified as an estimate of the minimum wage needed to sustain a basic decent life in exporting nations where EU countries receive imports from.

Being labelled as a “High risk low-wage” country means that the wage falls below the wage risk point, the consequence is being put into an Annex. The first aim of this legislation is to encourage the governments in the garment producing countries to increase their living wage to an ‘adequate level’. This constitutes a level where garment and footwear workers are no longer living in poverty so they are able to provide the basic needs of life for their families.

This is encouraged by the Annex List because there is a risk of losing business for manufacturers who don’t offer an adequate wage if companies would buy from producers that pay their workers a minimum living wage.

The second aim is to encourage all EU importers to engage with their garment producers to ensure the wage levels are high enough for the workers producing their goods. If not, there will be action taken against them in the form of fines and sanctions. Only the importers of the garments and footwear will be subject to this regulation. A three-year transition period is given to allow time for this increase in minimum wages.

Despite some uncertainties around measuring social issues, since they are less tangible than issues experienced in the ‘E’ and ‘G’ of ESG, the legislation proposed by the EU is a step in the right direction. Furthermore, it shares the same aim as the ‘S’ in ESG – it encourages companies and consumers to get more involved with the impact that their business or purchases are having on social issues.

So, what are you doing? And do you really need a bigger wardrobe?