By Lesley BoothJune 2, 2021No Comments 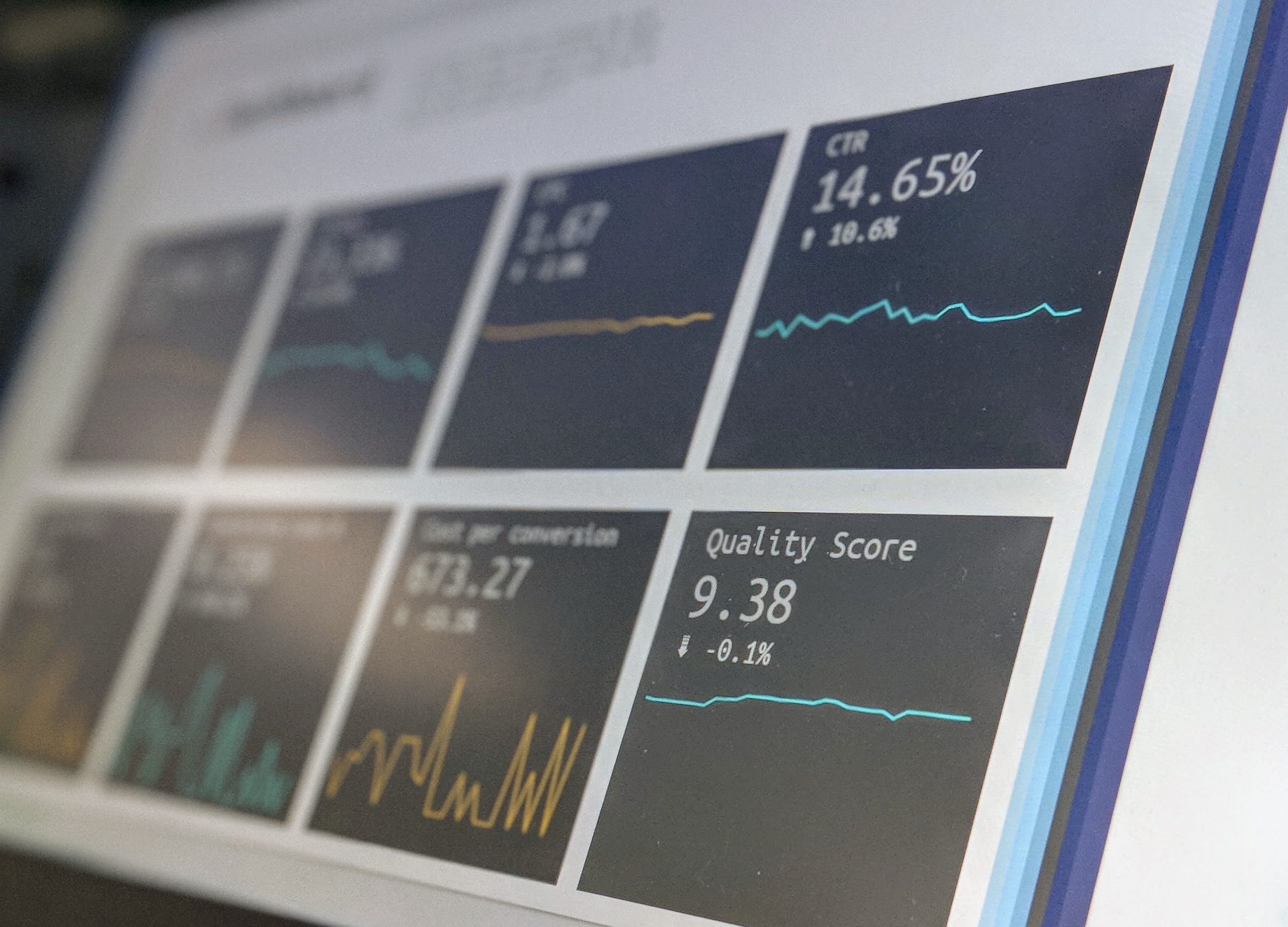 In the end money talks, just as it always does. If you skip through the financial and business pages of the newspapers as you head for the sport, or are still half asleep when Dominic O’Connell gives us the daily business news at 6.15am on the Today Programme, last week you might have missed a piece of financial news of genuine world-changing significance.

And what was this news of such import?  It was that the board of ExxonMobil, the biggest of Big Oil & Gas, was forced against its will by a six-month-old tiddler activist hedge fund called Engine No.1, to appoint at least two new directors onto its board who are strong advocates in favour of introducing an urgent carbon reduction strategy at the lumbering oil giant.

Somehow this tiddler of a hedge fund, with its own tiny shareholding in ExxonMobil, corralled some of the largest global institutional shareholders including Blackrock and Legal & General, to vote in fresh blood on the board who are truly committed to a low carbon future.

While it would be nice to believe that altruism played its part in shaping the new board, and perhaps it did a bit, the more likely reality was that the oil majors have been bleeding value for the last decade.

Bluntly put, pumping oil and gas is no longer the exciting investment it once was. Last year, ExxonMobil was already struggling, and had in just one day surrendered a $225 billion market valuation advantage it had over Chevron, as investors feared its future was beginning to look less than rosy.

The truth is powerful institutional investors like Blackrock want to see the oil and gas majors make a much stronger commitment to renewable energy. They believe that sustainable energy sources such as wind, solar, and to a lesser extent hydroelectricity, are the future. This is where the new big money will be made, and the oil and gas majors could and should be leading players in this growth sector.

Global institutional investors have finally lost patience and are no longer prepared to listen to the oil majors spout greenwashing platitudes about their commitments to the environment.  They want visible action now.

And with Joe Biden in the power seat in the US, and the country once again a signatory to the Paris Climate Accord, he is expected to be an important player in November’s 26th UN Climate Change Conference of the Parties (COP 26) and has given his strong political commitment to cutting global carbon emissions and controlling rising temperatures.

So, after decades of talk about shareholder activism, it has finally arrived. The new board of ExxonMobil is the most important development in corporate governance in decades.

With this news announced on the same day as the Dutch court verdict ordering oil giant Royal Dutch Shell to cut its carbon emissions by 45% by the end of 2030 in response to pressure from climate activists, it is hoped, for all our sakes, that such movements are the sign of much more to come.